In memory of Serhiy Zaikovsky – Ukrainian scientist and publicist 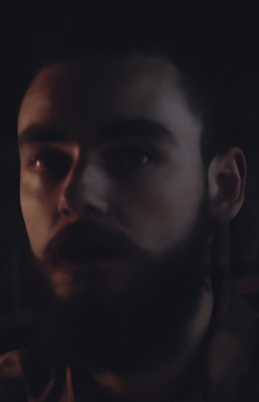 March 24, during a counteroffensive by the Ukrainian army, storming the village. Lukyanovka, on the left bank of Kiev, during a tank duel with the enemy killed Sergei Zaikovsky

As a result of the heroic actions of Serhiy and his comrades, the combat mission was accomplished, Russian troops were destroyed, and the settlement came under the control of the Ukrainian army.

Talented Ukrainian historian, translator, publicist, one of the founders of Plomin publishing house. Sergius spoke six languages, studied Indo-European culture, as well as conservative movements of the second half of the last century; many of his translations were unique to the domestic space.

Legs are tired of holding it after a 20 hour shift. He is entitled to a short rest before returning[...] 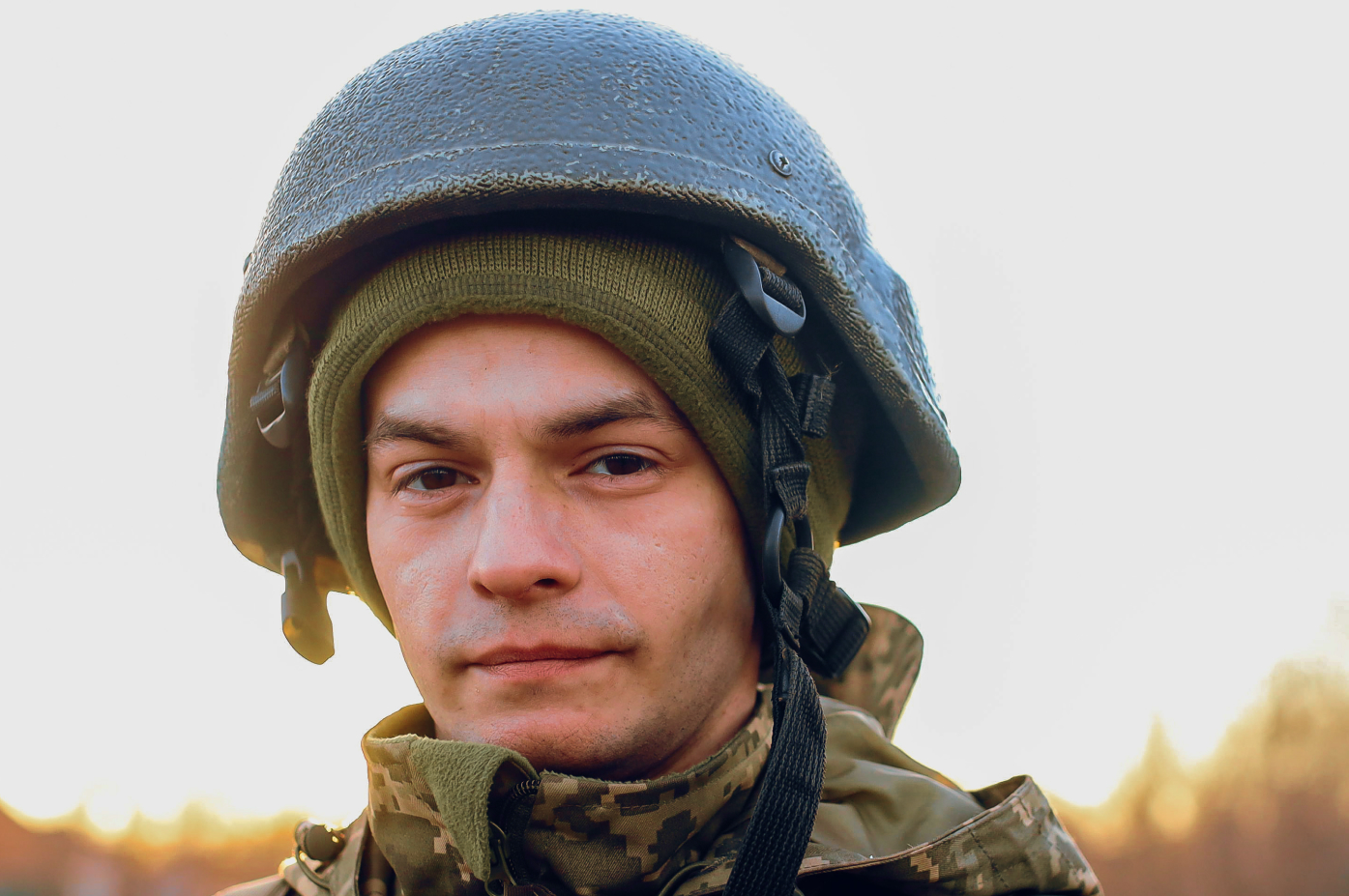 Defending Ukraine is not scary

Defending Ukraine is not scary

Defending Ukraine is not scary. It's scary to be idle when there's a war going on[...] 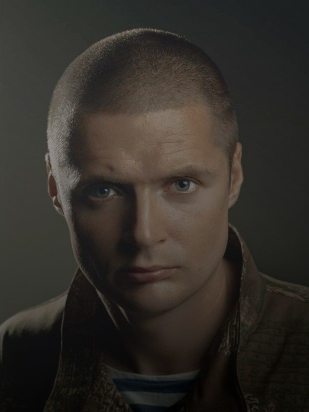 The legendary paratrooper Chibineev died near Gostomel. Eternal memory of the Hero. Valery Chibineev, a native of Berdyansk, has fought[...]