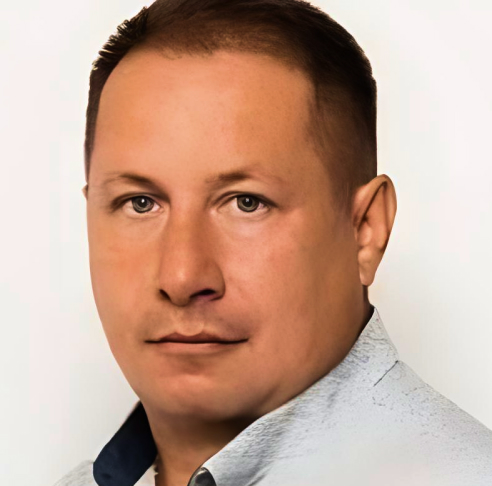 Every day, Ukraine loses its sons and daughters in the war waged by Russia against our people. Among the terrible list of those who will never return home, there are many railroad workers who worked diligently to the last, providing an opportunity to save the citizens of our state.

This is Oleksiy Samchenko. He was 45 years old, he came to the railway in 1996 and was an electrician, gradually climbing the career ladder to the position of head of the Kyiv track distance. Despite the war, Oleksiy remained at the enterprise and continued to do his job, calmly and honestly ensuring the safety of trains and the serviceability of tracks. This is what he was doing on March 17 in the Borodyanka-Spartak race, when the enemy army launched artillery fire, which ended Oleksiy’s life.

Every such loss is a personal pain for the whole railway, a pain for our close colleagues, which cannot be alleviated with a single word.

We sympathize with the family of the deceased and promise: we will survive and be worthy of this sacrifice.

Glory to the heroes! 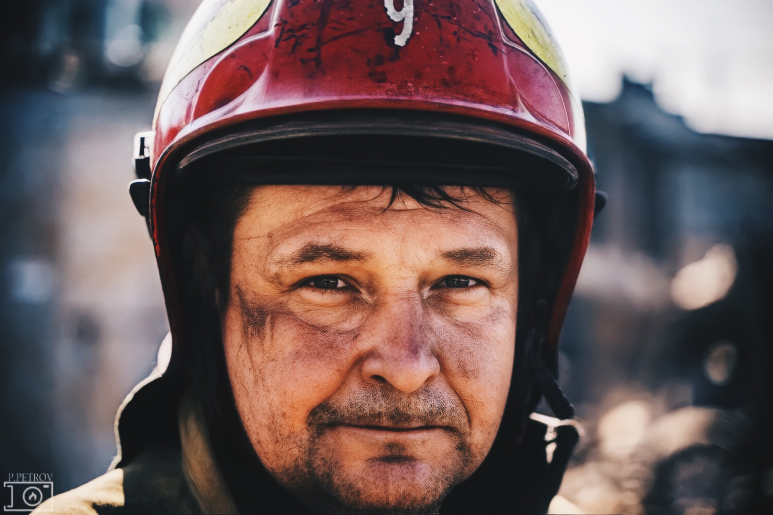 Kyiv. 23.03. As a result of the enemy shelling, many residential and private houses were destroyed and damaged.[...] 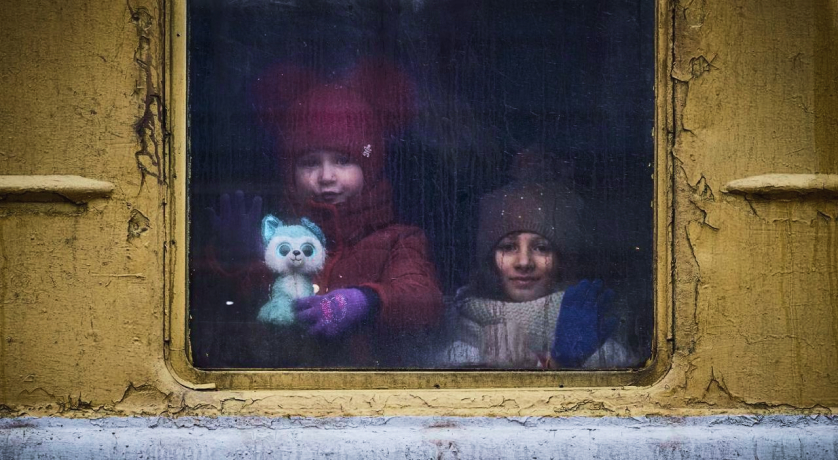 More than half of Ukrainian children have become refugees or internally displaced persons – UNICEF.

More than half of Ukrainian children have become refugees or internally displaced persons – UNICEF. 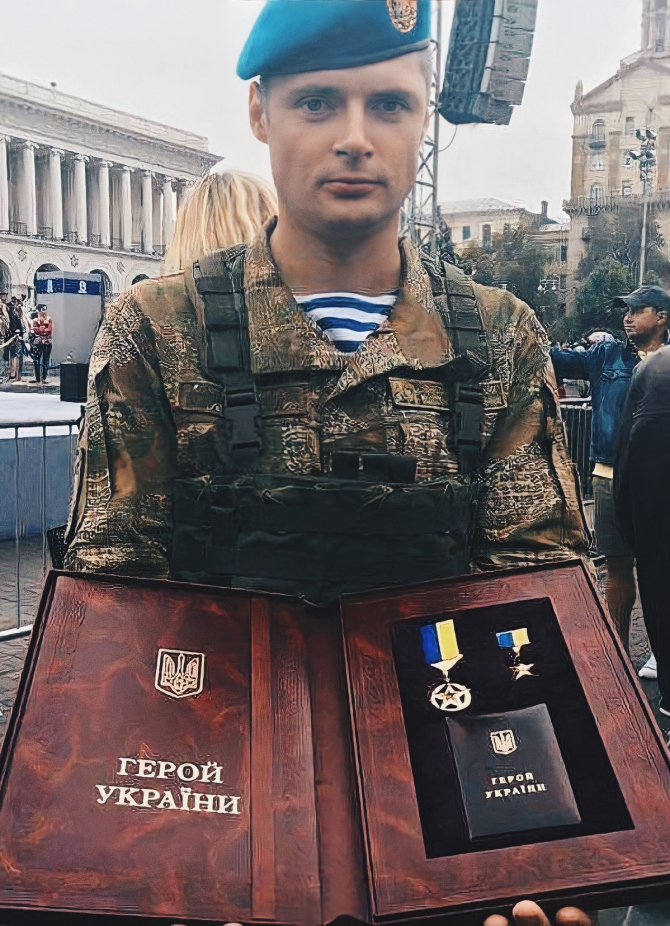 In memory of the hero of Ukraine Valery Chibineev

In memory of the hero of Ukraine Valery Chibineev

On March 4, 2022, the legendary paratrooper from Berdiansk, the Hero of Ukraine Valerii Chybineiev, gave his life fighting for[...]